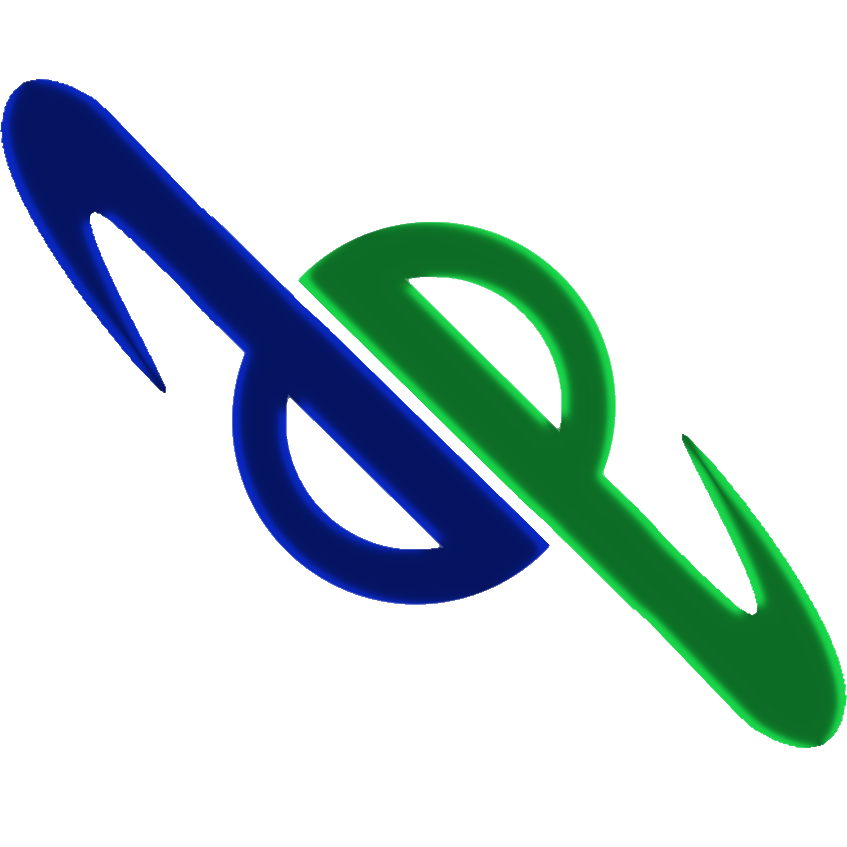 A Completely Satirical Review on the Innocent Jokester.

Comedy is dead. It is impossible to be funny in this day and age because no one knows how to be tolerable at making comedy. The primary group of people that have forced comedy to rot on the inside is the father. They crafted a terrible disgrace to comedy, known as the “dad joke.” This type of comedy is an attempt for a dad to make a joke that poisons the ear of his children at the first instance it is heard. With such a crime, I shall expose them for the disease that they are in a series of reviews.

A trove of contagion comes from an article by Claire Nowak and Caroline Fanning, writers from MSN, called “80 Dad Jokes That Are Actually Funny.” This disgusting title has so many issues with it. The most important thing that truly invokes the feeling that a decomposing apple must feel is the implication that dad-jokes can be funny. This travesty galvanizes me to take up my pitchfork of self-righteousness.

The first form of bacteria under the category “Dad jokes for the nature-loving dads” goes, “Why don’t crabs give to charity? Because they’re shellfish.” After reading this waste of words, I wish I was blessed with the gift of undoing everything that led to this moment. The most accurate words, which is not saying a lot, would be “Why must we suffer so much?” The jokes are not all funny because it is a lazy pun, and everyone knows crab are selfish; there is literally a crab called a “hermit crab.”

Another form of the plague is in the “Dad jokes for the foodie dads” category and says, “Why do melons have weddings? Because they cantaloupe.” In order to understand why this is an insult to anyone’s eyes, one most understand what the joke. The joke is trying to make a pun with elope and cantaloupe. However, cantaloupe also sounds like it starts with the contraction “can’t.” With that in mind, the punchline actually proves the previous statement to be implicitly false as it would sound like they can’t elope after all. Am I being too overcritical of an article trying to make people laugh? Of course not, how can I stand by and watch the entirety of comedy die because of an insignificant article? It is my responsibility as a citizen of the world to act to pure injustice.

In conclusion, there is a thin veil between comedy and ear poison that makes people laugh excessively until they pass out. Within the article provided by MSN, there are jokes that lack actual comedic value. The lack is caused by the punchline making no sense to just being lazy by referencing a common fact. Comedy is indeed dead because dad jokes have massacred the art of making people laugh.