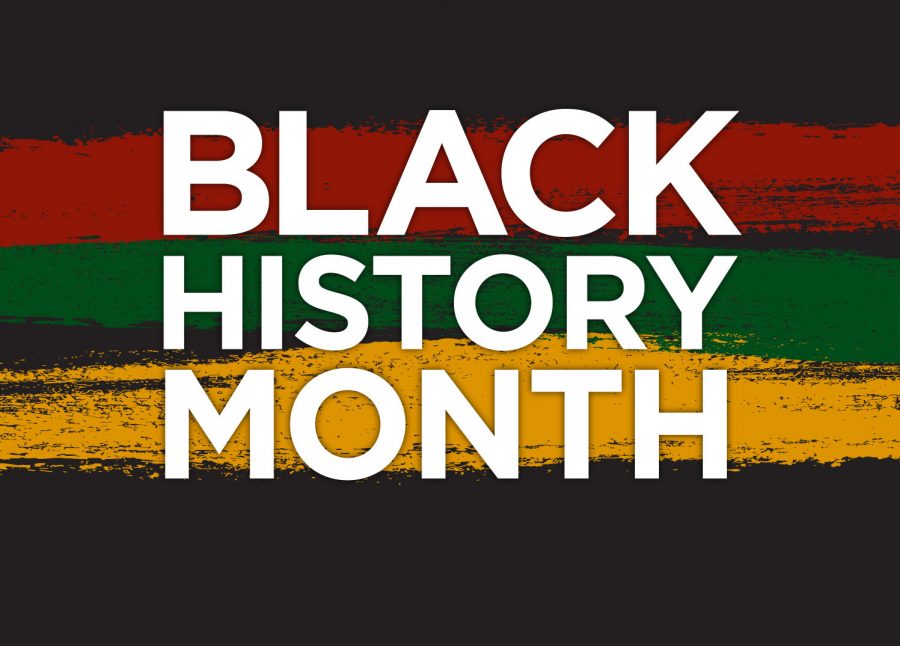 February is known as black/ African American history month. We have many people to remember during this month because of the things they sacrificed towards the black rights movement. Here are some important figures that don’t get as much recognition but should during this amazing month.
First up, is Hosea Williams. He was almost killed for using a whites-only water fountain. Like others, he played a big part on March to Montgomery, also known as bloody Sunday. He was one of the few that witnessed MLK’s assassination. In 1974, he was elected for the Georgia state assembly.
Second up is Claudette Colvin. Before Rosa parks became famous for not giving up her bus seat to a white, Claudette did it first. She refused to give up her seat to a white passenger and was arrested for it. She was only arrested at the age of 15. This happened at least nine months before Rosa parks.
Third, is Shirley Chisholm. She was a politician, educator, and author. She was the first black women to ever be elected for the united states congress. In 1972, she became the first black candidate for a nomination for President of the United States. She was also the first women to run for the democratic presidential nomination. Besides all that, she was one of the first people to appear in a presidential debate.
Lastly is Bayard Rustin. Rustin organized MLK’s march in the background. He was a gay man, and apparently connected to communism, so it was better for martin to lead the march. He was also pushing for better jobs and wages for his community.
Even though this isn’t a complete list of all the great, but forgotten people, we should still honor them. Because these people aren’t and won’t ever be forgotten in history. If you want to learn more about African American history, or just important figures, check out the section in Dakotas library.