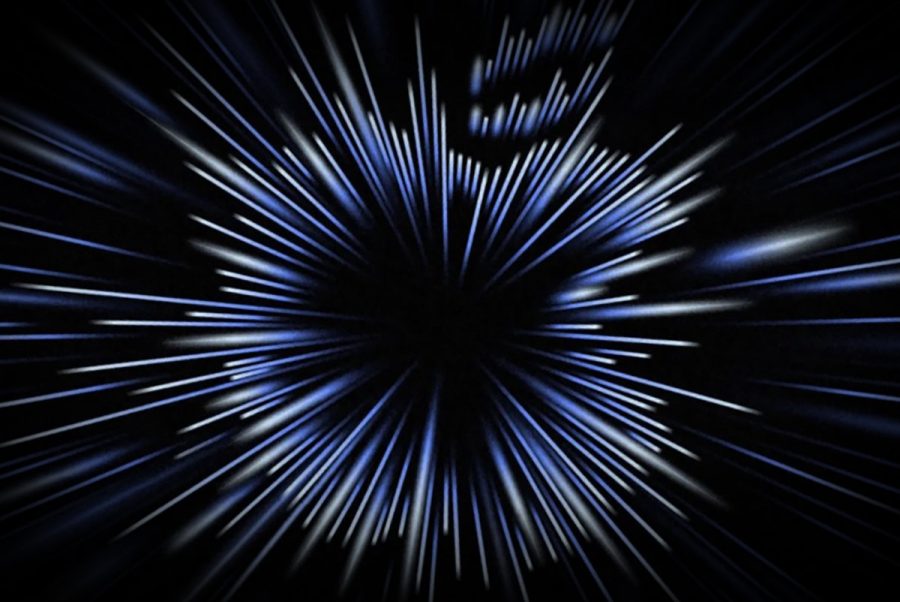 Apple’s Special October event is planned to take place at Apple’s Headquarters in Cupertino, California and will be held virtually on Monday, October 18th  at 10am PDT (1pm EST) on Apple.com. This event will likely not be as crazy as the last September event where Apple announced new iPhones but the October event will give us more updates on new Macs and Software.

Apple is rumored to also be announced a new upgraded Mac Mini that is expected to have the M1x chip that will be in the new MacBook Pro models.

Apple is expected possibly to be announcing the All new AirPods 3 at today’s event but it is not confirmed if they are going to do so. The AirPods 3 Model is rumored to have a similar design to the AirPods Pro Model from 2019 and we can expect some chip enhancements that will make on the go listening better.

The last announcement most likely will be the release of the new MacOS Monterey operating system that is currently still in beta and hasn’t been released to the public. MacOS Monterey will come with quite a bit of new features like FaceTime SharePlay where you can now screen share or watch movies/listen to music with other FaceTime members.